Sendt til FN i Geneve.

To whom it may concern

Following the revision of the general Danish Law on Freedom of Information, the Danish minister of Evironmetal Affairs, Mrs. Ida Auken, now proposes a completely new law to implement the Aarhus Convention and the EU directive 2003/4 of 28. January 2003 in Denmark.
The new law will except information from public access in some cases.
The exception follows exceptions in the general freedom of Information Act, which were passed lately causing strong protests from leading members of the press etc.

The minister suggests that information, which is contained in ”internal documents”, be excepted from public insight, and such documents are defined as ”internal” if they are ”exchanged at a time, where a minister has or may later have need for counselling or assistance from the staff of the ministry.”

It has been publicly confirmed, that the law will make it possible to keep any information, on which legislation is based, secret for 20 years, including counselling from universities or other scientists, statistics etc.

It is also suggested, that the minister can agree with other ministers and a private association of Danish municipalities as to how internal documents in possesion of local authorities in their final form (when they are no longer drafts) can be excepted from insight. Apart from the above mentioned limitations there are many more, some very tricky, in the new law, which has 25 clauses. The previous, which widely followed the wording of the Aarhus Convention, had only 14.

She also suggests some exceptions from these exceptions, which makes the legislation very complicated and impossible to understand and deal with for non professionals. These second level exceptions, which are in real life a comfirmation of the access to information, may meet the critisism, but never the less, the revision intends to limit the access to environmental information in a way, which compromises the Aarhus Convention. It should be noted, that the exceptions are based on an expanded scope of the term “internal documents” and so on the actual or presumed future use of the information, and in no way on the nature of the information.

The wording will most likely lead to non access to information having the slightest “risk” of political controvercy.

I suggest that you require an complete English translation of the new bill from the ministry so that you can test it form your point of view.

Include a link to the Danish bill and draw your attention to clauses 20-25.

I also include a link leading to a comment by dr. Oluf Jørgensen, professor and leading researcher on publich access to information and documents at the Danish School of Journalism. He has analysed the revision in great detail, and I suggest, thet you ask for an English translation of the text or an English abstact of the text. 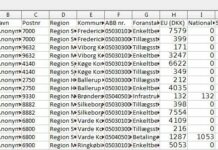 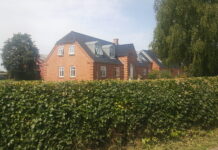 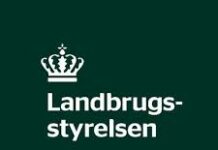 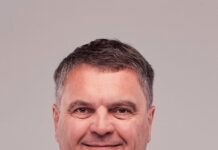 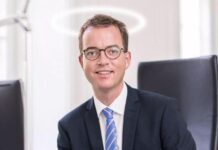